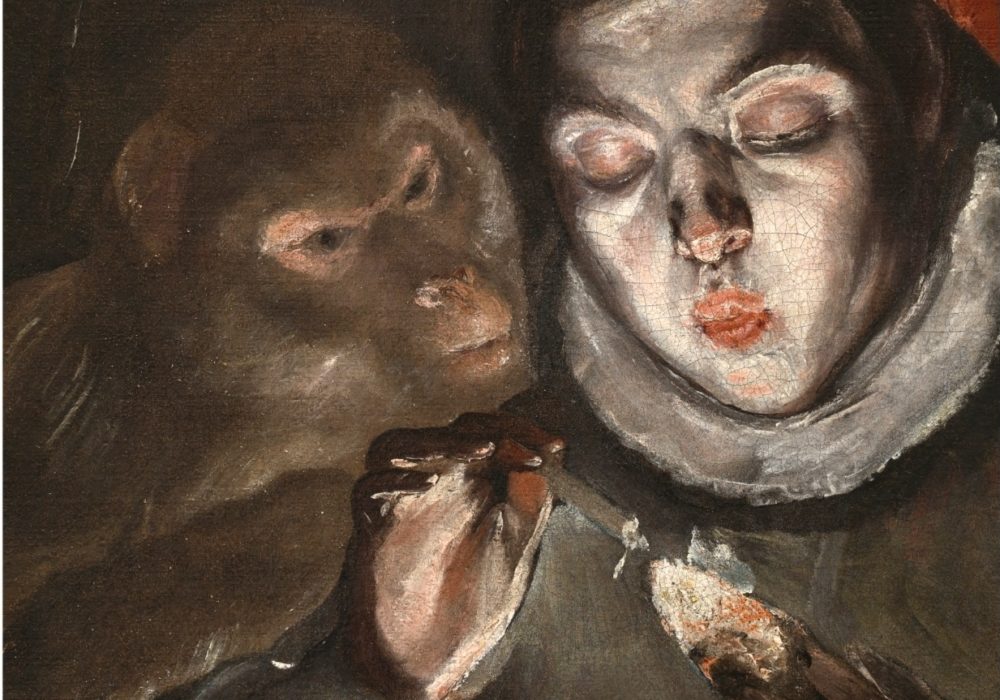 Schorb is the author of eight poetry collections and two novels. He has garnered sundry prizes and grants. James Dickey, former U.S. Poet Laureate, said of him: “I am always happy to drop everything pretty nearly when I make the acquaintance of a poet as good as E.M. Schorb.”

Poems by this Poet

From when some wandering primate first discovered

that vocal cords had formed within its throat:

when thorax wind was blown, and it discovered

a modulation of its grunts, discovered

it had a tongue that could articulate

more subtly than it had presumed; discovered,

in fact, its ur-humanity; discovered

that it was different from monkeys, wiser,

and could communicate a plan; was wiser,

one than the other, in this gift; discovered,

in short, itself as special being, poet,

it sang in lamentation for the poet,

O felt itself the oddest ape, a poet,

and, with the weight of what it knew, discovered

the truest nature of itself as poet,

that it must bear the burden of the poet,

harsh bile of truth that rises in the throat

and burns the vocal cords of every poet.

For meaning murders innocence, the poet

learns, word by word; and to articulate

as in a grammar, to articulate

as words demand, and so to be a poet

is to be that most special being, stranger

than any other animal--but wiser?

It felt itself the strangest thing, much stranger

than any other animal--a poet

--for strangled words had made it thuswise stranger.

But was it better being this much wiser?

What had this primate after all discovered?

Who really thinks it's better to be wiser?

Who doesn't know it's sadder to be wiser?

Who envies words blown through a poet's throat?

What poet hasn't wished to cut its throat?

If grammar makes for meaning, is it wiser

to be a special being, to articulate

the truth words find--or not articulate?

It may be braver to articulate,

to be an animal, yet strangely wiser,

but is it wisdom to articulate

the grunts of animals, articulate

from them the existential life of poet

among the primates, to articulate--

the place in nature that we have discovered,

the death in nature that we have discovered?

no more!  Oh, envy nothing from the throat

of any poet!  Let it cut its throat!

before it's forced on to articulate,

by sending lamentations through its throat,

from its self-fabled heart and out its throat,

how truly sad it is to be a little wiser

than other animals that have a throat

but have no vocal cords within that throat

which they can use to make themselves a poet

who sings the lamentations of a poet,

whose ordered language has at last discovered

what other animals have not discovered . . . .

What is it animals have not discovered,

which leaves them happier than any poet?

The ordered thought of death!  It might be wiser

for nature never to articulate.